If I were to ask you what is your favorite sound what comes to mind? A distant memory? A song with a catchy bass drop, or possibly even something that you may have heard outside walking; But my point is that sound can stick with a person for a very long time. Therefore; I decided I was going to make a sound effect box with twelve buttons and twelve different sounds.

The overall steps and process of this project were not extremely difficult, even with me not knowing anything about raspberry pi prior to this project, but I will say it was enjoyable in the long run.

This project and all the steps involved have definitely opened my eyes to more technology because I have never been this involved in technology to the fact where I did not know this much about it where I have to do loads of research on “basic words.” My intentions with this project were to simply just have fun and try and learn some of raspberry pi but i walked away with a cool little box and some sounds that brought back some childhood memories. 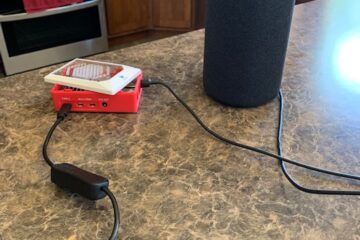 The project that I chose is a Raspberry Pi Music Player. The purpose of this project is to make a small device that can allow you to play high quality music. The required physical components Read more… 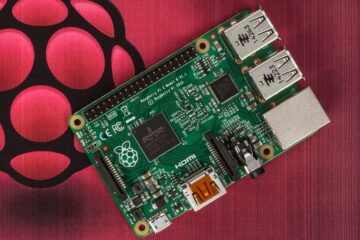 Overview The Raspberry Pi is a great tool capable of countless different computerized applications. As I contemplated which project I wanted to conduct research on, I decided on creating a source for Bluetooth audio to Read more… 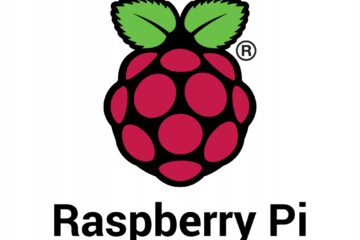 For my Raspberry Pi project I chose to do a music player, although I am not very good with electronics I figured it would be an easier approach to the project, I chose to use Read more…