Raspberry Pi is an inexpensive compacted computer that plugs into a monitor and uses a keyboard and mouse. The Raspberry Pi is perfect for all ages and it’s great for someone new that is exploring computing. Its ease of use makes it a highly rated device. Many programs can be used on the Raspberry Pi, some include Python and Scratch. There are endless projects you can make with Raspberry Pi; the options are endless.

The project I chose was a Raspberry Pi Volumio Music Box. My computer connects to the Raspberry Pi computer through wi-fi and Volumio. I connected Volumio to Spotify for a wide variety of music. Once everything is connected I made sure everything was plugged in as well to the speaker. All you have to do is press play and once the music plays through the speakers your project is complete.

I have noticed somethings only work on desktop while some things only work on my laptop. I had some struggles being able to download Volumio and get it to work. Once I did have it downloaded, I was able to install the Spotify plug-in but could not figure out how to log in it would repeatedly say that my login was incorrect. I used several YouTube videos to figure out the best way to download other types of music as well as a simple way to play the music out loud.

I have realized that I could have done so much better and didn’t put much effort into my thoughts and this project in general. I honestly would pick a project that would actually challenge me and my problem-solving skills. I would also choose something I would use because I know I am not going to use this again. 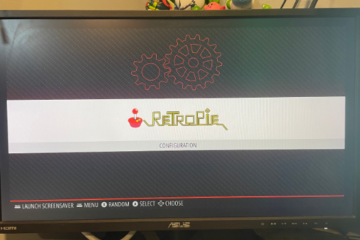 The goal of my project was to create a working Raspberry Pi that could play retro video games on a retro TV that would have been used at the time. The components used to make Read more… 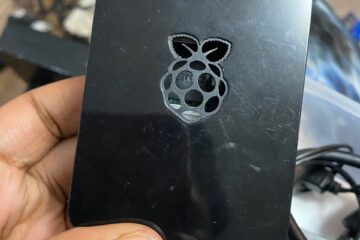 Unable to add photo's, it seems like I've tried everything. I've used WordPress in the past for as a hobby and usually you can add your own blocks to separate paragraphs. 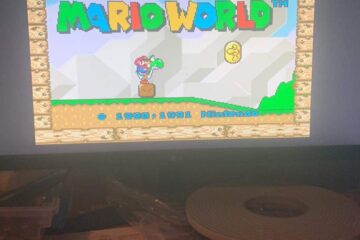 This is my Retro Pi project. I created a retro pi that is able to play the SNES Super Mario World game. You also can add many other titles from different retro consoles. All you Read more…